Skip to content
Immunochemistry Technologies has joined our family of companies. Learn More > 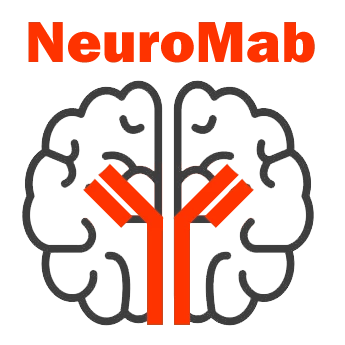 Extend your reach with these highly-validated antibodies developed in collaboration with leading neuroscientists. In response to the growing epidemic of poorly characterized antibodies, the NIH set out in 2005 to create a collection of painstakingly-validated antibodies for the neuroscience community. These antibodies were developed by the NIH-funded, UC Davis-based NeuroMab facility. Antibodies Incorporated was selected as the production and distribution partner for the initiative. Since its inception in 2005, the project has yielded nearly 500 antibodies, many of them knockout-validated on mouse brain.

All NeuroMab antibodies are sold as either TC Supes or Purified. Most are available in both forms.